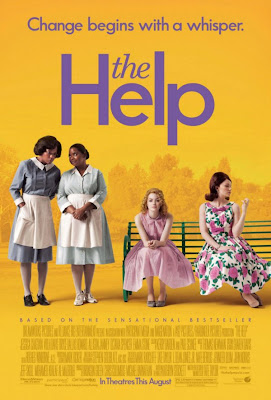 Have heard lots about this film, the reviews have been very positive.
Taken from a best selling book of the same name, The Help is set in America in the early 1960s during racial segregation. The lead character a young white woman called Eugenia is a journalist who writes a controversial book inspired by her relationship with two black maids during the Civil Rights movement, exposing the racism they face working for white families.
Now some argue that its typical for black films in mainstream cinema to conform to the racial stereotyping, in this case the compliant, fearful working class image.
I have not yet seen the film though I do agree with the argument, but what I find most interesting is that in contrast to the American press, the UK reviews don't seem to think the focus of the film is on the black element of the story.  Example being the November issue of UK Vogue dedicating 2 pages to the films actress Bryce Dallas Howard and the fashion, none of the film screen shoots used in the article had a black faces!! - See the article below. 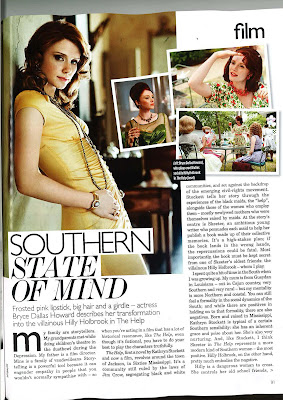 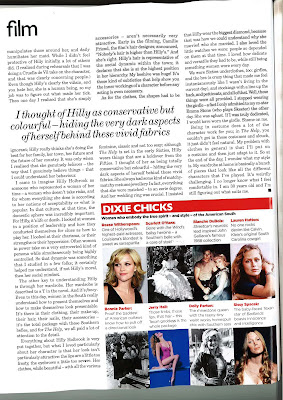