Does A Museum Collection of Racist Memorabilia Really Support Anti-Racism? 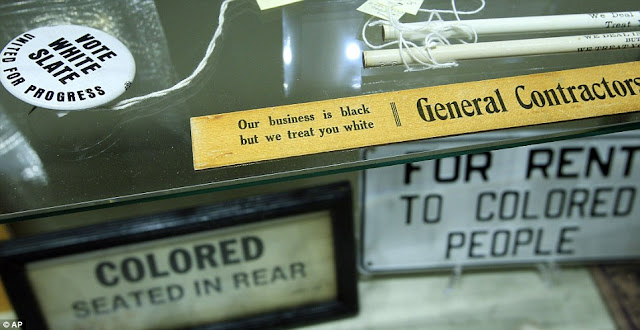 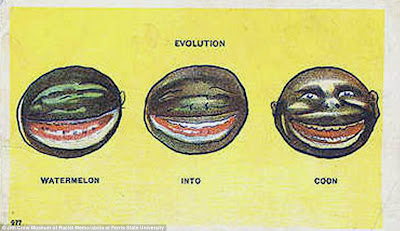 According to a recent article found on the Mail Online a $1.3 million museum has opening in the US with a large collection of racist memorabilia, the Jim Crow Museum of Racist Memorabilia is said to be 'all about teaching, not a shrine to racism,' and can be found at Ferris State University, Michigan.

While I'm all for preserving history to teach the future generations of past lessons learnt, I'm skeptical that such a museum can be anti-racist surely a permanent exhibition of racist memorabilia would do nothing but preserve racist ignorance's the clue is in the name. The word 'memorabilia' doesn't particularly resonate any historical value, otherwise they would have used the word artifact instead, memorabilia conjures ups some sad super-fans collection of Queen Elisabeth crockery or numerous items of worthless Elvis merchandise; or in this case a super racist with a collection of racist memorabilia!

Also the fact that the museum's focus is solely on racist memorabilia (well the tone of the article, implies this) and does not provide the viewer with a well rounded picture of the history of racism will not help to expel racist thinking, instead the museum will do exactly what its not meant to and act as a shine to racism.
I'm not convinced myself though having said that I do think its a good idea to expose the racist vulgar items for the plight of anti-racism but it has to be in a historical context.


What do you think, can a museum of racist memorabilia help to encourage anti racist attitudes?