Kano’s Trouble: A Short Film on Black Mourning and Life in the Wake 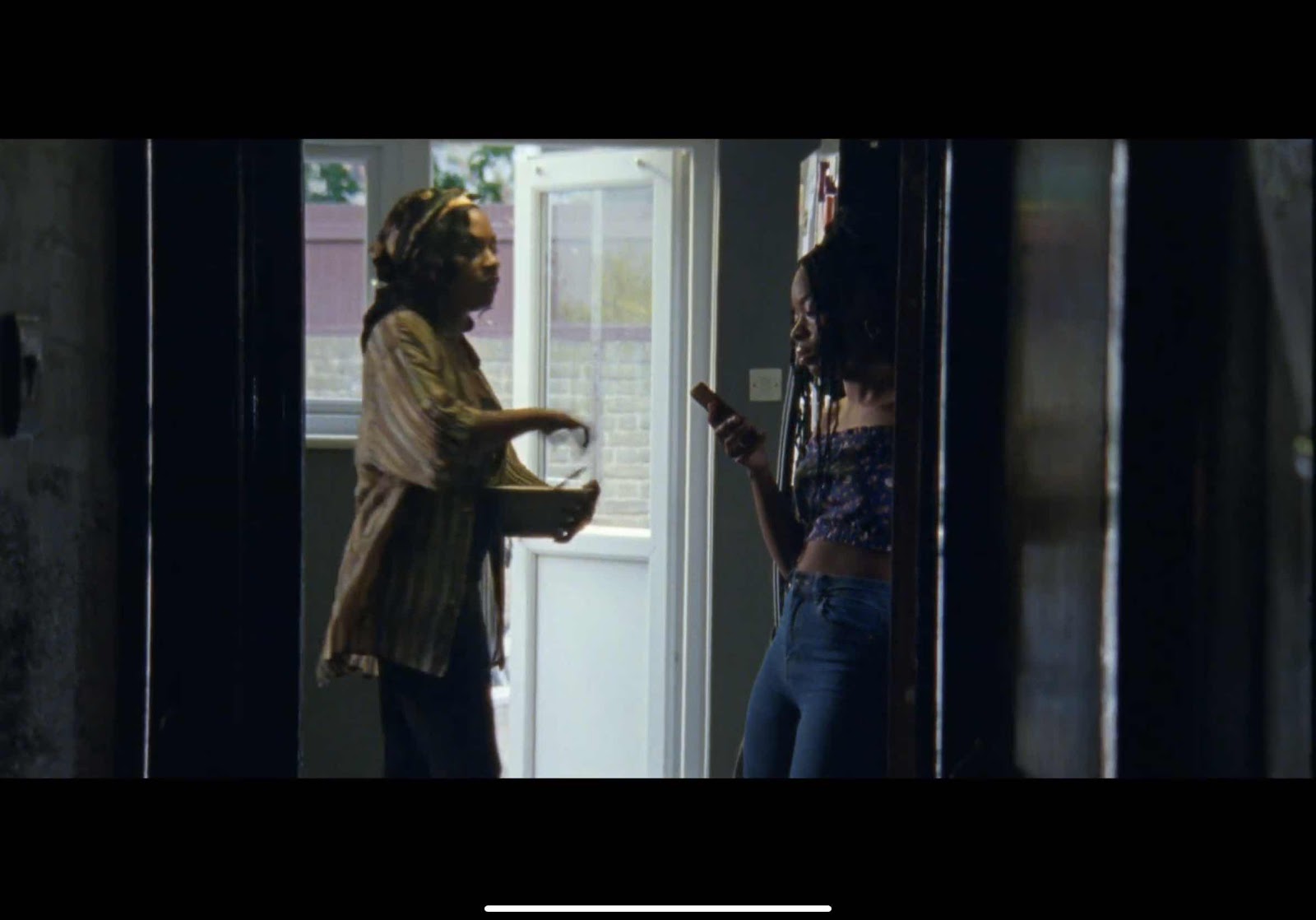 Trouble both begins and ends in scenes of black domesticity. The black family home, depicted as almost womb like, is presented as a safe space where black life, solidarity and kinship can grow. This is also mirrored in the film's direction as both the camera and our position as welcomed spectators are stable when within the home. On a mother's instruction, a black teenage boy leaves the house to go to the shop. Prompting the frame to change to Snapchat-esques lens which regularly flip from front to back facing phone camera style, capturing the playfulness amongst male friends. This becomes more disorienting when we encounter another group of boys looking for trouble and new angles and perspectives are added to the mix. There is a chase, a fight, a flee and a death. The teenage boy instructed to venture out of the family home on a quick errand gets stabbed and dies. A slow moving funeral scene is then ushered in, followed by a high energy scene of a British-Caribbean style wake. Both scenes are lethargic in color but filled with music. They are also the two scenes that dominate Trouble's almost 18 minute run time. 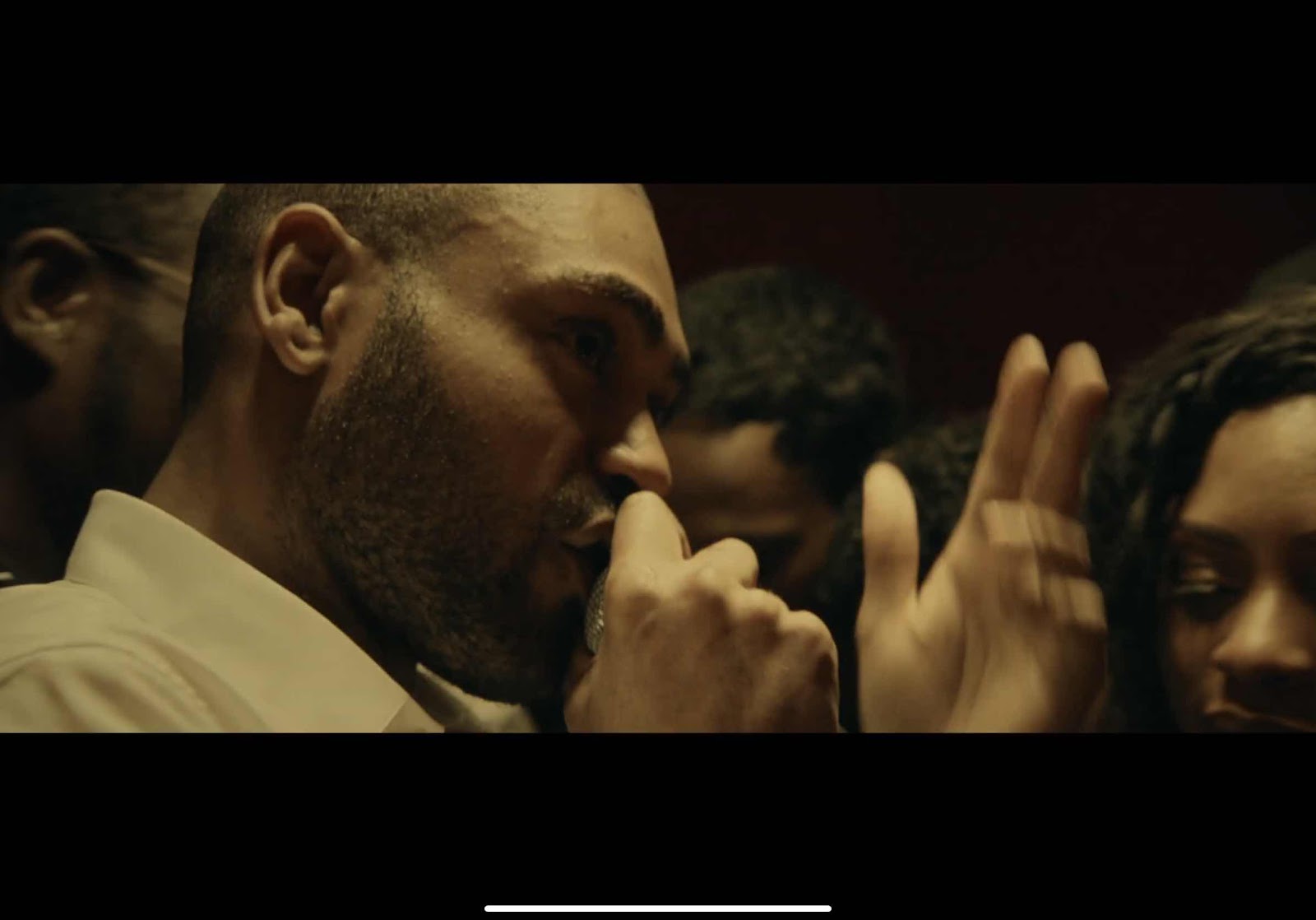 The film's decision to linger on black mourning is not surprising considering the recent success of Natasha Gordon's West End play Nine Nights (2018), which focused on the Jamaican pre-funeral tradition of dealing with loss. Though, the beauty of Trouble is the way in which the wake scene seems to dissipate into a moment of black joy facilitated by music. Baring all the visual cues of a rave or club scene, Trouble connects black music to fleeting expressions of relief or escape from racial oppression. Encouraging us to question when black mourning begins or ends. Put another way, Trouble helps us to see death as an ever looming threat in black life and mourning a consistent feature of the black experience. The power and communality of black music provides a relief, even if short lived, which is why whether Kano is vibing with his friends, Ghetts and D Double E, at a wake, on a stage or in the streets the scene and sentiment is always the same.

To paraphrase Christina Sharpe, author of In the Wake: On Blackness and Being, black life is
perpetually lived in the wake, ‘living the history and present of terror, from slavery to the present, as the ground of our everyday Black existence.'